View source
watch 01:43
When Sometimes You Just Gotta Embrace the Slime
Do you like this video?
Play Sound

Slime Keys are objects that can be found upon bursting certain wild Gordos. They are necessary for opening Slime Gates. Unlike most items found in Slime Rancher, they are not interactable with the vacpack and do not obey gravity physics, but can be picked up on contact with it.

Keys are obtained from the following Gordo Slimes:

In addition, one spare key is obtainable from the Vacpack Upgrades Shop three in-game hours after reading Casey's final Starmail.

Slime Gates are obstacles that must be opened using Slime Keys to progress to new areas.
Main article: Slime Gate 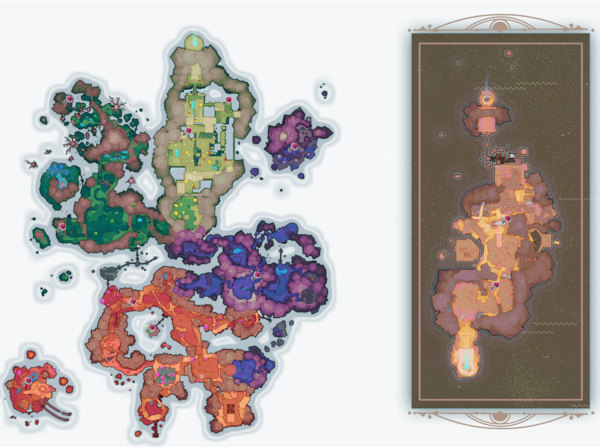 Three gates are simply used as shortcuts and have alternate paths, so can be left locked:

Although, for convenience, it is recommended to unlock all Slime Gates. 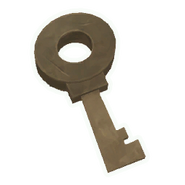