Once The Overgrowth ranch expansion has been purchased and The Moss Blanket has been unlocked, completing a range exchange trade with Ogden will prompt him to contact Beatrix via Starmail inviting her to his estate, Ogden's Retreat. 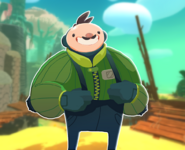 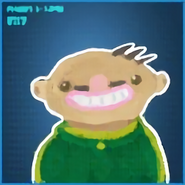 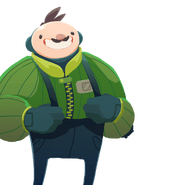 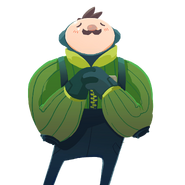 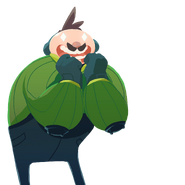 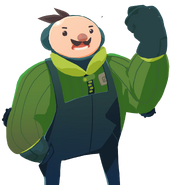 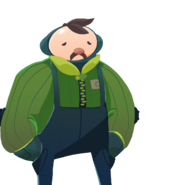 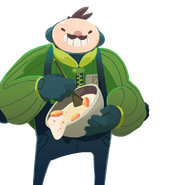