This page lists all five Map Data Nodes in the game. Each one will unlock their respective zone on the World Map, giving it more detail, and by extension make navigating that zone much easier.

Ogden's Retreat, The Wilds, Mochi's Manor, and Nimble Valley do not have their own map and The Ranch is already filled in on the map, so none of these locations have a node to find.

This node is among the easiest to find, found in plain sight in the same zone as the Indigo Quarry entrance. 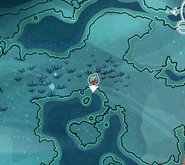 This node is among the trickier to spot.
While the Jetpack isn't necessary as there are footholds up to it, having the upgrade makes it easier to get to. 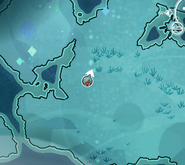 This node can be found in plain sight in the same room as the first Rock Gordo. 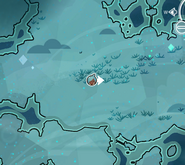 This node is found above ground. 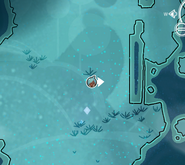 This node can be found behind the building containing the Tangle Gordo, by the west slime gate. 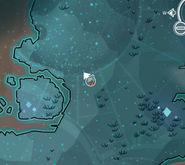