Slime Rancher Wiki
Register
Don't have an account?
Sign In
Advertisement
in: Slimes, Slimes that do not produce plorts, Docile Slimes,
and 7 more

For the unique Gordo Slime which appears every weekend, see Party Gordo.
For the seasonal event-exclusive slime internally referred to as a gordo, see Twinkle Slime. 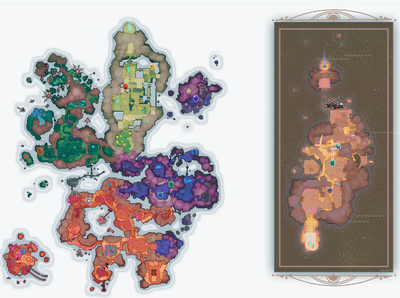 * The Gold Gordo's true bursting requirement. Due to Gilded Ginger being both its favored food - so satisfying two units - and a food it exclusively eats, it will always burst after being fed three Gilded Gingers.

A Gordo will drop a maximum of 13 items, which consists of:

Due to this, slime and crate amounts may vary for each wild gordo. Snared gordos will not have a Slime Key, so will always drop the maximum 10 slimes and 3 crates.

†Only select wild Gordos will drop a crate with Slime Science Resources. Snared Gordos will always drop one crate containing them.