The Automatic Update is Now Available! 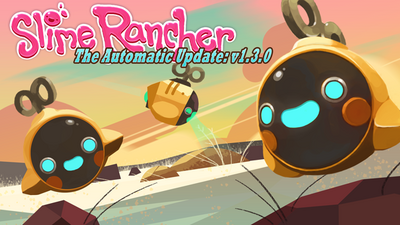 DRONES ARE NOW AVAILABLE!!! Drones are happy little helper bots that can be programmed to help with various tasks around the ranch! 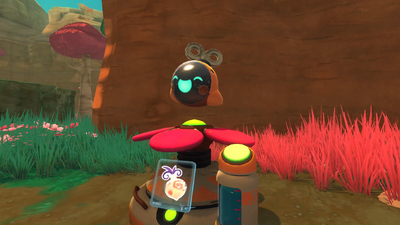 Drones:
Drones are a new gadget that can reduce some of the work a rancher needs to perform on the ranch. They will happily bring food to corrals, take plorts to the market, or help store excess crops in silos. There are many different types of tasks you can program a drone to do, so it will be up to you to figure out how they can help!

When a drone completes its task it will sleep at its station until it is time to get back to work!

Let us know what you think about drones on Twitter!
And until next time, happy ranching!