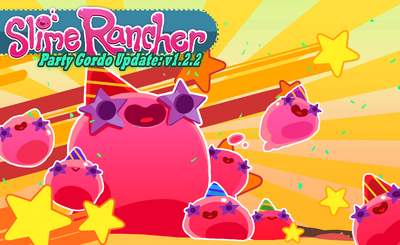 The Party Gordo Has Arrived!

Every weekend, the Party Gordo comes to the Far, Far Range, but you have to find him first! Hunt down the Party Gordo who is hiding somewhere on the map and pop him to receive lots of party presents containing festive ornaments for your ranch. 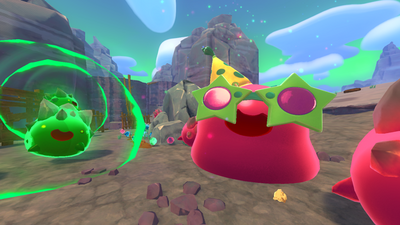 But the party doesn't end there! You can also discover presents hidden around the world all weekend long! Because though the Party Gordo may be gone, the party... well it LIVES ON.

The Party Gordo is available all-day Friday, Saturday, and Sunday (local time) and will return every weekend with new treasures to discover!

Party on, ranchers! Party on! :D