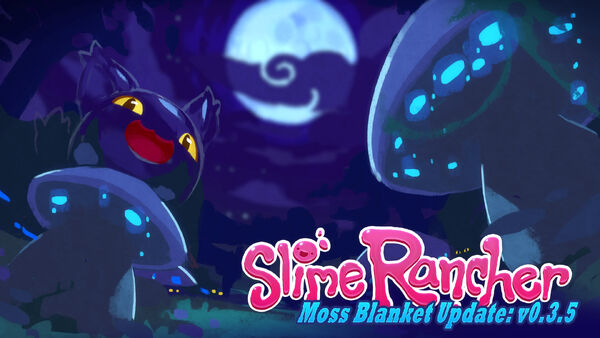 August 3, 2016 Following the discovery of a bug, a small update was released. It includes:

Note: This patch is exclusively for issues in the Xbox One version and is not required for the PC version.

Retrieved from "https://slimerancher.fandom.com/wiki/Game_Versions/Version_0.3.5?oldid=90086"
Community content is available under CC-BY-SA unless otherwise noted.